An Ásatrú temple is opening in Reykjavik for the first time in a millennium.

Next year, for the first time in a millennium, a pagan temple will wel-come Reykjavik’s faithful. The heathen house of worship, vaguely resembling a misshapen meringue, will be aligned with the sun’s path and burrowed into a hill near the city’s airport. There, like the Vikings of old, members of Iceland’s neo-pagan Ásatrú movement will be able to feast on horse meat, swig from goblets of mead, and praise deities such as Thor, the god of thunder, and Freyja, the goddess of love.

At first glance, the scene might appear bizarrely anachronistic. But although Iceland officially adopted Christianity around a.d. 1000, paganism never really disappeared from the Nordic island. The religious traditions of the Norsemen lived on—in mythology and poetry, in popular Icelandic names like Thorstein, in widespread belief in invisible elves and nature spirits. Eygló Svala Arnarsdóttir, an Icelandic journalist and a self-described atheist who has attended Ásatrú ceremonies, told me, “Icelanders have never really been strictly Christian,” noting that when they accepted Christianity, they did so under the condition that they be permitted to quietly practice paganism. “It’s not that people necessarily believe in the old Norse gods or have secret ceremonies in their basement,” she said. Instead, she explained, pagan values are “ingrained into our culture. 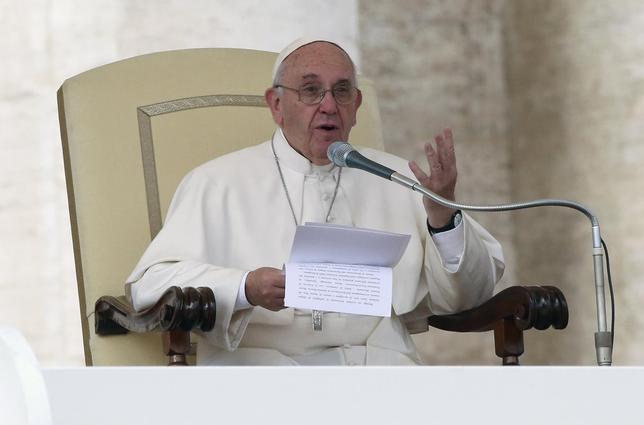